Where My “Niggers” “Niggas” At 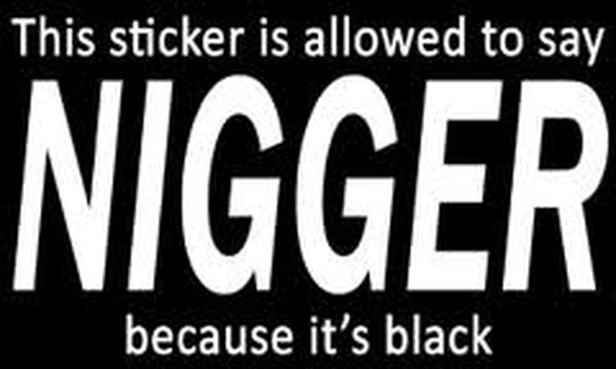 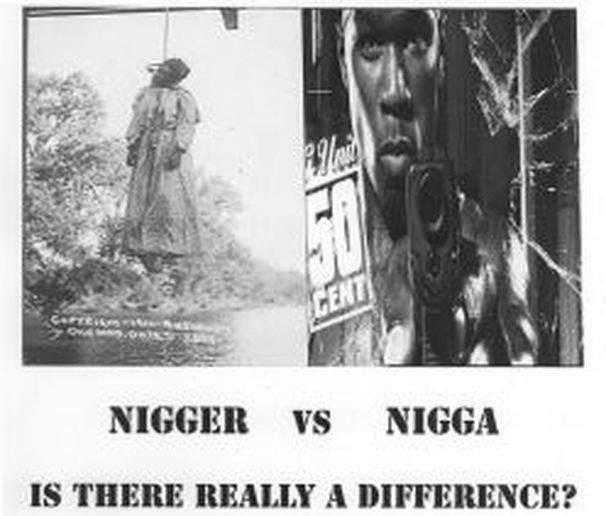 "Nigger" is described as a contemptuous term used to refer to a black person or any member of a dark skinned people regarded as contemptible, ignorant, or inferior. This word has been coined as one of, if not the most offensive words in the dictionary. What’s in a name? I’m glad you asked. As I was watching the movie “12 Years a Slave” I recognized that this term was used often to identify, control, and degrade a race of people. I refused to watch the movie until now because it dove too deep into the abyss of racism and mental and emotional undressing, and I wasn't ready. Layer by layer, self-awareness, self-esteem, and self-love were replaced with self-hatred, emotional unavailability, worthlessness and shame. A regimen of survival was learned to convince us into conformity. One had to be mentally and physically strong to endure the beatings that were endured. When a person is stripped of his or her dignity, the only posture is to hold his or her head down as a symbol of self-loathing and surrender. Inner racial discrimination was the lesson that was taught when threats were used to abuse the ones in the same position as the perpetrator. The only value of the black woman was a sex slave in the secret of night when the wife was not looking. Is this why we are so hated? There was a certain curiosity about the black woman. We are often referred to as dark berries with the nectar of sweet juices dripping from our essence. We were the taboo that other races hated and loved at the same time. The black man was a pillar of physical and mental strength so the failed attempt to strip him of his loyalty and ability to protect and provide for his family was the best way to kill him slowly. To destroy a man's character, causing him to walk around like a muted zombie without the ability to think for himself, he conforms to the new world order of "you are who and what I say you are" and that is nobody and nothing! He looks at his wife as a tainted blemish, spoiled by the touch of another man and he views his children as ghosts with no connection to him and no remembrance of "Who" he once was. Meanwhile his heart is breaking.

On the other hand “Nigga” is a term of endearment adapted and adopted by the black race. Tupac defined it best, “NIGGER- a black man with a slavery chain around his neck, Nigga-- a black man with a gold chain on his neck.” Black women today are still regarded as sex slaves dripping with the sweet nectar of curiosity. The only tragic difference is that black men, the ones that are designated to love, protect and respect us are the present day perpetrators of the abuse. Children are often still invisible due to the feelings of inadequacy and inability of a man to provide for his family. Inner racial discrimination has traveled down the timeline and made its way into the hearts and minds of the modern day hip hop artists, giving credence and ownership of the term “Nigga”. The phrase “My Nigga” sounds just like the reference the slave owners that paid high prices used to demean, and belittle us, often referring to us as “black dogs”. How can we love ourselves and hate ourselves at the same time? It’s just as crazy as saying “You a bitch” and “that’s my bitch”. No matter how you say it, the word is still derogatory. You have to be very careful about what you answer to. We often blame other races and circumstances for the deficits in the black community, but the lack of respect and the loss of pride that we have for ourselves as well as one another are the main culprits. We need to be our own gate-keepers. In other words, we need to be responsible for our own behavior and the images that we admire and the behavior that we deem as acceptable. How do we get offended when someone from another race calls us niggers? What is the logical explanation when you cross the street, slap the hand of your “brother”, call him your “Nigga” and give him a hug? What’s in a name you ask? The answer is years of pain, a determination to survive, a will to live, and a willingness to change. When will we wake up? The time is now!!!