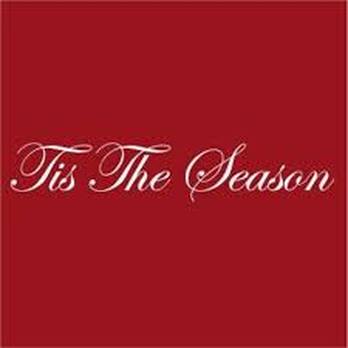 The strange fruit is no longer hanging from the poplar tree.

We are being gunned down at the same rate we were getting strung up in that tree.

And the trees aren’t painted with blood anymore.

The street has now become the canvas for black blood to plaster,

but this time the whole world is welcomed to see the exhibit.

Back then the lynching of a black man was like a private party,

only open to the Klan and those who held a federal nigger hunting license aka the VIP,

But they’re not the special guest.


We were the guest of honor at the party where our

The remnants of our bodies were burned, charred,

but nowhere as dark as the hate that encompassed their heart.

Love was so foreign that to participate in an act of love would be considered treason,

so they developed a hunting season for us.

Similar to deer, we are always in season, but unlike us, hunting them is regulated

while slaughtering us has only received a broken promissory note from the president.
By: Kheelen Pierce