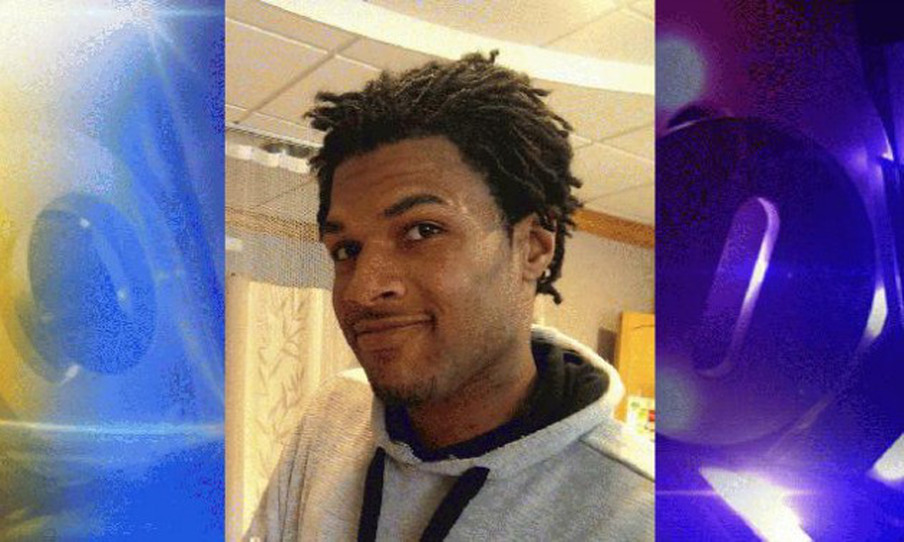 John Crawford, 22-year-old father, was shot down and killed by cops in Walmart in Beavercreek, Ohio on August 5, according to the Dayton Daily News. The family is reaching out to Civil Rights organizations claiming police opened fire while Crawford was holding a toy gun standing in the toy section of the Walmart. He’s even heard saying, “it’s not real” as he went down during the shooting.

LeeCee Johnson, the mother of Crawford’s children says she was on the phone with him when the shooting happened. Dayton Daily News quotes her,

“We was just talking. He said he was at the video games playing videos and he went over there by the toy section where the toy guns were. And the next thing I know, he said ‘It’s not real,’ and the police start shooting and they said ‘Get on the ground,’ but he was already on the ground because they had shot him,” she said, adding: “And I could hear him just crying and screaming. I feel like they shot him down like he was not even human.”

The Beavercreek Police Department have not yet made a comment or released an official statement confirming that the gun was fake or not. The State has since taken over the investigation. According to Johnson, Crawford was the father of their 1 year old, 4 month old and she is pregnant with their third child.

The couple who actually called the police’s attention to Crawford said he was walking around the store waving the gun in the air and clicking it. They told CBS affiliate WHIO, that when officers told him to drop the weapon he didn’t comply and they began to open fire and once he was on the ground, proceeded to turn him over and hand cuff him.