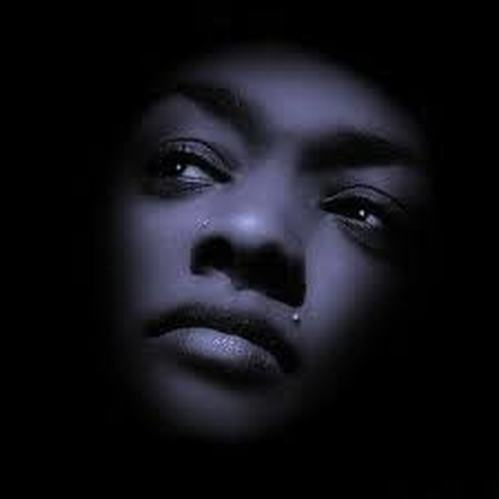 
A mix of outrage, horror and despair probably best describes many people's responses to the recent coverage of and reactions to the violent assault of black women. It conjures up questions about how race may have played into it. Would Ray Rice have been dropped from the Ravens quicker if the first video showed him dragging face down a white woman he beat unconscious from an elevator? Would we have needed to see the second video? Would media outlets have used the second video sparingly, out of consideration for the victim, if Janay Rice was white? But let me also ask this: how different might media coverage be of Daniel Holtzclaw, a police officer from Oklahoma City who faces 16 charges for allegedly raping several black women while on the job, if he was a black officer accused of the rape and sexual assault of eight white women during traffic stops? The answers lead to one cold, hard conclusion: black women's lives do not matter. They simply do not matter. Not in mainstream America at least, and not in black America either.

For those who disagree, I suspect they would say the NFL has been roundly criticized for its handling of the case - both for initially only giving Ray Rice a slap on the wrists and then waiting until the knockout video surfaced to enact harsher punishment. But it has taken months for the NFL to change its policies and to finally suspend Rice indefinitely. Each step of the way both Rice and the NFL have had their defenders, from people pointing out that Rice is hardly the first player to assault a woman, to others, including many in the black community, suggesting that Janay invited the assault by slapping Ray Rice. Simply put, an unarmed 115-pound woman posed no threat to the NFL player who takes hits from men three times his size for a living. Those who disagree are also willfully ignoring the fact that the number two cause of death for black women and teenage girls is homicide, primarily intimate partner violence. Clearly the NFL, and the NBA for that matter, should have an absolute zero tolerance policy on violence against women but also it cannot just be a room full of men deciding on these policies and evaluating the evidence when cases arise.

With the Holtzclaw case, the relative silence surrounding it coupled with the low-profile media coverage is appalling, and not only because an officer allegedly targeted poor black women for sexual assault, who ranged in age from 34 to 58 years old, but also given the massive response to the officer involved shooting of unarmed black teenager, Mike Brown. Adding insult to injury would be the crowd funding effort on behalf of the accused and the fact that Holtzclaw has been released on bail, which was reduced from $5 million to $500,000. While there is a petition on Change.org calling for his bail to be revoked, little else on a national level is happening. Al Sharpton and Jesse Jackson should be fast on their way to insist that the governor revoke Holtzclaw's bail. The National Organization of Women, at a minimum, should be putting out a statement denouncing the rape of black women and girls. Even if we ignore black women's grinding poverty, the sky-high rates of HIV infection, and the disproportionate incarceration, the fact is nearly half of all black women have been sexually coerced by the age of 18. The government should roll out an initiative for young black girls now or amend My Brother's Keeper to include them. And I wonder: will the DOJ launch a probe into the track record of the judge who released an officer accused of targeting impoverished black women for rape and other forms of sexual terrorism, particularly given the current DOJ investigation into the Ferguson Police Department?

Perhaps they should. Maybe things would be different if Holtzclaw had shot and killed his alleged victims, granted they would be dead, but it seems most black women are already dead anyways.