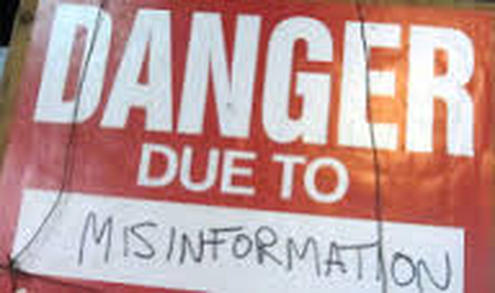 The misinformation effect refers to the impairment in memory for the past that arises after exposure to misleading information. The phenomenon has been investigated for at least 30 years, as investigators have addressed a number of issues. These include the conditions under which people are especially susceptible to the negative impact of misinformation, and conversely when are they resistant. Warnings about the potential for misinformation sometimes work to inhibit its damaging effects, but only under limited circumstances. The misinformation effect has been observed in a variety of human and nonhuman species. And some groups of individuals are more susceptible than others. At a more theoretical level, investigators have explored the fate of the original memory traces after exposure to misinformation appears to have made them inaccessible. This review of the field ends with a brief discussion of the newer work involving misinformation that has explored the processes by which people come to believe falsely that they experienced rich complex events that never, in fact, occurred. Check out the video below.