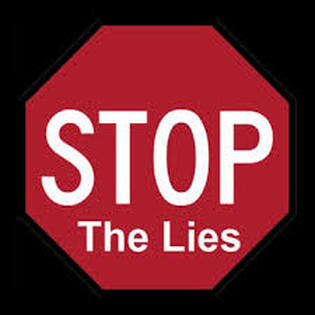 This is a very important article: The terrifying racial stereotypes laced through Darren Wilson's testimony
1. How do we know that there were 3 African American jurors. Who will ever know their identity?

2. Why was the grand jury decision released at night? Was it because the prosecutor planted protesters in crowds to incite violence like they did in August?

3. Isn't it funny that Michael Brown's fathers' church was burned down the night after the decision was released. . . .Remember, the pastor of the church has received 71 death threats.

4. The body of a 20 year old young man was found shot and burned in a car. It was discovered that he was the best friend of Michael Brown's friend Dorian Johnson, who was an eye witness, and also with Michael Brown when he was killed.

This Whole Case Stinks To High Heaven And Reeks of Lies