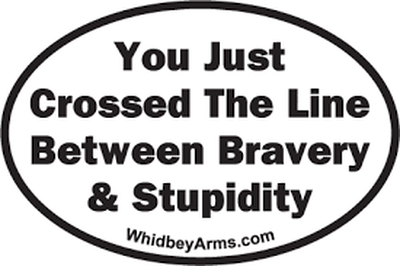 Seriously, some people are just too comfortable. In my opinion, some people say and do what they want to some people without consequence. There was a post made by a GOP staffer about Sasha and Malia Obama calling them classless, along with making other derogatory comments about them. First and foremost every job/company now speaks to employees about proper protocol online. We are not the least bit oblivious to what is considered appropriate and inappropriate behavior. At this point, certain comments that I’ve seen and heard are deplorable. It just seems like African Americans are attacked online with the most outrageous comments that I’ve ever seen in my life. The racial slurs that are hurled at us and at our children have definitely crossed too many boundaries for us to remain silent. We are always expected to sit back and take whatever abuse is directed towards us. How dare someone openly and boldly attack these young ladies with these negative stereotypes? As a race, we can no longer afford to keep quiet. We can’t allow the ignorance of a particular race define the images of our children. We can’t let another race destroy the self-image of our girls and rip away the dreams and possibilities of our young boys. As far as I’m concerned, the same people that spew this hate have enough problems of their own with their misguided, mentally disturbed, ill-mannered, drug addicted young people to keep them occupied. YEAH, I SAID IT!!!!! It’s time to say something!!! We don’t know how these negative connotations could affect the future self-image of our young people. A teenager’s self-perception is fragile. For a grown (    ) I almost said a curse word> woman, who is obviously ignorant as well as discourteous enough to openly post negative comments about the first African American President and first lady’s children says to me that there is absolutely no respect for President Obama’s position or for our race. In my opinion, I could care less about her apology. I am a firm believer that a person cannot apologize for something that was deliberate. The only reason why she openly apologized is because she was afraid of the consequences. As far as I’m concerned, the consequences should go forth and that means that she should absolutely be terminated for her actions. This woman is the perfect example of an internet bully and she showed her true colors with her post. She must have been a little too comfortable with the Darren Wilson decision. Let me be the first to say that was a very stupid decision. People must respect us. It is not their option, it is our right. Sorry!!!!! Black lives absolutely do matter and it’s time for us to reclaim our power.