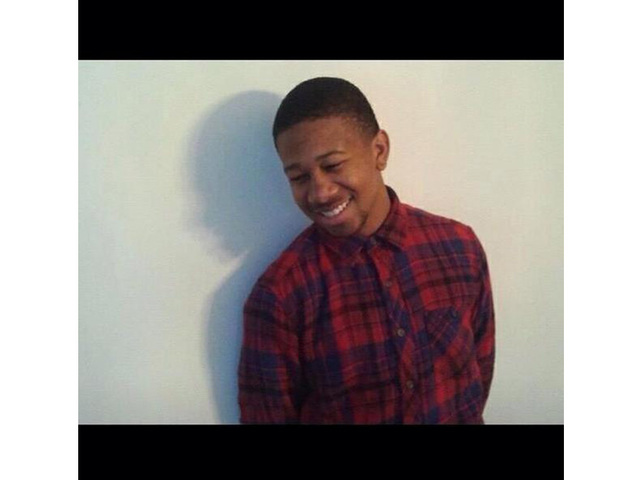 BALTIMORE - A Catonsville lacrosse player was murdered in Baltimore Thursday, one of two men to be struck by a hail of gunfire on Wilhern Avenue.

Devin Cook, 20, played lacrosse at Community College of Baltimore County. Cook was listed as a freshman on the colleges website .

Kwesi Stevenson attended high school with Cook at National Academy Foundation. He was broken hearted upon hearing news of his murder.

“The school was filled with students who acted very juvenile, but he was one of the more well-behaved boys,” Stevenson said. “He played lacrosse, which was his passion and he was one of the funniest guys I've ever met."

"A lot of people could rely on him for a laugh when they were having a bad day," Stevenson continued. "He had a unique sense of humor and was very kind to everybody. All of the teachers loved him. All the students loved him, those who knew him. He didn't deserve to be taken away. It was an act of being at the wrong place at the wrong time. He was a good guy man. He didn't deserve this."