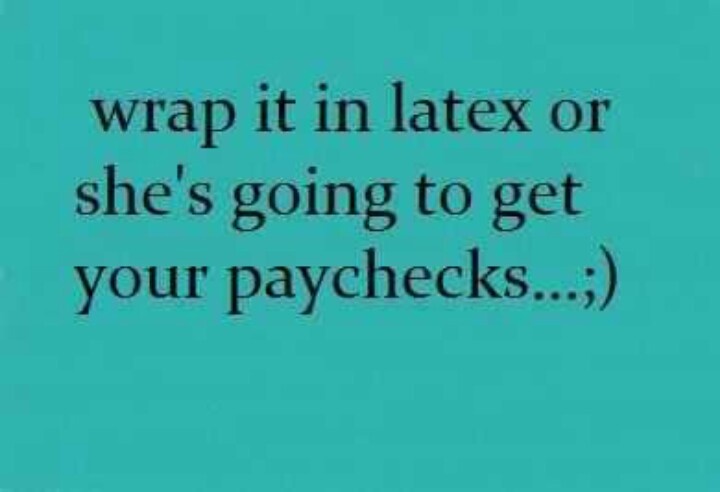 Ok, so tonight, I plan to watch an episode of Iyanla Fix My Life called, “Fix My Father With 34 Children: Part 1”. When I saw the caption I should have been shocked, but unfortunately I wasn’t. I saw a picture of this man and he appears to be a handsome guy. Unfortunately, we live in a visual society, so sometimes our judgment doesn’t go any further than what we can see. I don’t know his story so I can’t speak for him. I can only speak from my perspective. Honesty, his situation is an all too familiar one. Many times sex is extremely casual. It usually goes like this, if you meet someone online or in person, have a few conversations with them, find yourself physically attracted to the person, go out a few times, sex is normally in the near future. Once the physical act is over, the reality that there is no real connection to the person that you just gave your body to becomes apparent. Unfortunately, it’s not that easy. Nobody took the time to bring up the subject of contraception. Once a man impregnates a woman, it’s ultimately up to her whether or not she continues on with a pregnancy because she has to carry the baby.  A man with no attachment can walk away from a woman and a child and act like they never existed. He continues the same pattern with several other women and children because the only tie to the woman is sexual. Someone that has no sense of responsibility and obviously no conscience is perfectly fine with existing in a detached world where temporary satisfaction of the flesh is the only goal. When there are no consequences for the actions, the behavior recycles. Women have just as much or even more responsibility than the men. Women have to care for the children and ultimately live with the responsibility of explaining to a child that they have 33 sisters and brothers and they are number 34. What a heavy burden for someone so young. The children in these situations sustain the collateral damage. How can a person really know who they are when they have no idea where they come from? People tend to act like it’s ok when a child doesn’t know or have a relationship with the other parent, but it sparks several unanswered questions and a sense of rejection that children carry into adulthood. There is an economic disaster that is created in the small community called family. I don’t know of one 40 hour a week job that the average person qualifies for that will allow him or her to effectively and equally care for 34 children. Obviously, a sense of responsibility and stable morals and values were never learned and ultimately won’t be taught, so the cycle continues. . . . .