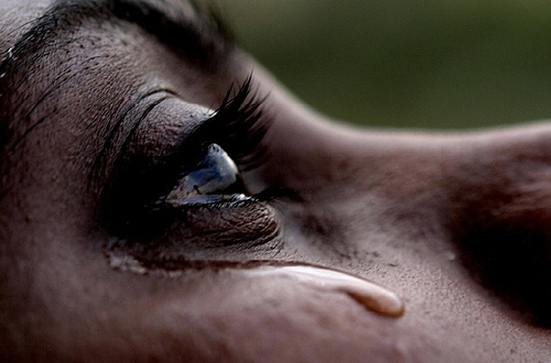 Are we invisible?
Are we a dead concept, fighting?
Trying to stay relevant when the world has no respect for us,
Neglect, the dummied down effect,
So we have 28 days in a 1 month to reflect,
We’re called aggressive, too over-protective,
But our backs never broke in the face of oppression,
We’re the daughters, the sisters, the givers of life,
But the meaning of black means we’re stripped of our rights,
But still we fight,
We were devalued and raped,
Our humanity at stake,
A forced adaptation of sexual bait,
A media hyped exploitation,
A brown girl’s devastation,
Often put on display with no expectations,
Attention seeking, heart breaking,
No sense of self-worth,
Since her value is measured by what’s behind her,
So how do we heal from the scars from the hurt?
When the bruises are caused by the sons that we birthed,
We were your queens, your brides, and now we’re visions of lust,
Now you speak with disdain and look down with disgust,
I blame us, for inner racial genocide,
This organized self-hatred has destroyed our self-pride,
When did we put down our crown and strip you of yours,
Somehow we’ve taken your strength,
And life has silenced your voice,
When did the meaning of love turn in to handle with force?
To love, honor and disrespect is never a choice,
So we take off our clothes and put on the façade,
Contradicting the morals and values once taught,
We adapt to a watered down sense of dignity,
The leading cause for this-mistaken identity,
Brainwashing has caused us a racial meltdown,
but the healing begins once we reclaim our crown.