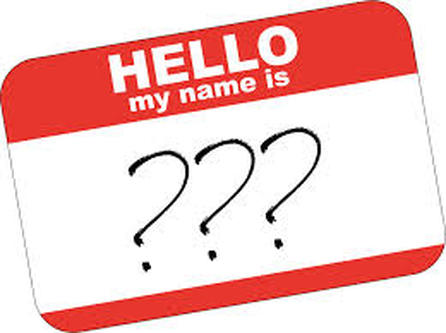 (CNN) -- Two white Atlanta police officers who pulled over and questioned entertainment mogul Tyler Perry have been exonerated of racial profiling by an internal investigation, according to documents released Tuesday.

Just after noon on February 24, Perry left his studio in southwest Atlanta alone in a white Porsche Panamera. As the actor and director later explained in a lengthy Facebook post, Perry made an illegal left turn to make sure he wasn't being followed.

Two Atlanta police officers in a patrol car pulled Perry over and questioned him for about six minutes before letting him go without issuing a ticket.

Perry described the incident as "hostile" and that he felt unsafe. One of the officers continued to "badger him" during questioning, the entertainer said.

Tyler Perry: I was racially profiled
After a four-month investigation, an internal affairs officer reported, "I would submit the evidence shows the actions of both officers with the regard to the traffic stop of Mr. Perry were justified, lawful and proper."

A representative for Perry said he was unavailable.

"Tyler Perry is out of the country and unable to comment at this time," said spokeswoman Keleigh Thomas.

Perry: 'We are still being racially profiled'

The report said the officers were working for the auto theft task force and one thought Perry's $110,000 sports car was similar to one on a list of stolen cars. The officer said that as he turned around Perry made the illegal turn.

One officer, a six-year Atlanta police veteran, told investigators that he didn't stop Perry because he was black.

"His vehicle had dark, tinted windows," he said, according to the report.

His partner, on the force for eight years, testified that he "didn't look at the driver" before the traffic stop.

Perry, whose name appears on his license as Emmitt Perry Jr., said on his Facebook post that he explained to the officers that he was trying to make sure he wasn't being followed.

One of the officers told investigators he was concerned about Perry's mental state because of his "actions and body languages."

A black officer who arrived in a second patrol car recognized Perry and asked one of the other officers whether he knew how famous Perry is.

The car likely wasn't stolen because "the guy was a billionaire," the officer told his colleagues, explaining that Perry made movies.

On the recording of the radio traffic that night, one of the two white officers is heard to say, "I really didn't know who that dude was."

The black officer asked Perry what model year his Porsche was and figured out it was newer than the car police had listed as stolen.

The officers said they never intended to issue a traffic ticket but wanted to check the car's identification number.

The white officers were admonished for not calling in the traffic stop to a dispatcher.

The investigator also said it was debatable as to whether one of the officers should have reached into Perry''s vehicle in an attempt to turn off the engine.

The report said that there was no dashboard camera in either patrol car.