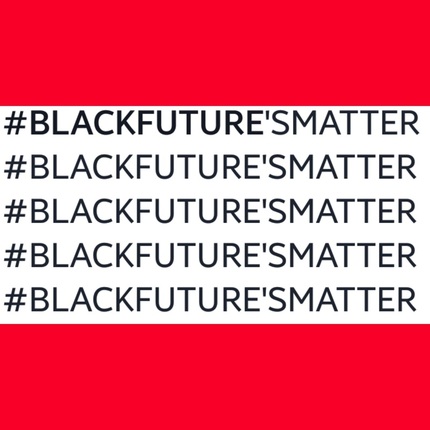 ​
Ok, ok, ok, enough already!  There were 990 people shot dead by police in 2015. There have been over 500 people killed by police in 2016, thus far. How many of them were African American? The deliberate, coward less acts of these cops is unconscionable. It’s outright murder!!! I will be the first to declare that all cops are not bad, but at this point, I am seeing the occurrences of black men being snuffed out by rogue cops in too many instances.  The murders of #AltonSterling and #PhilandoCastile, 1 day apart, are completely unacceptable. It appears to be open season on black men. These murders are occurring at an alarming rate with no real justification or remorse.   Unfortunately, these two young men will be added to the extremely long list of black males that preceded them in death, by the hands of police.  Our black men are disheartened and nervous.  It always confuses me how a white male, who is declared mentally ill by family, teachers and people in the community, can commit a crime of murder against several individuals and live to serve out a jail sentence and black men will be assassinated for no reason.  A broken tail light or selling CD’s with permission from the store owner can lead to a black man’s untimely demise, but a mentally ill, racist white man can snuff out 9 black people in a church and live to talk about it.  I’m so sick of seeing the death tag #hashtag. The list is growing rapidly.  Black men are always portrayed as aggressive and threatening even with their hands up and no weapons visible.  It’s ironic that the major threats, in many of these situations, are the ones that wear badges and legally carry a firearm.  This world is in a bad place.  Even with an African American president, it just seems like the black man is in line for racial extermination.  This is just another vehicle for the break-down of the black family. It’s a vicious cycle that is plaguing the world.  Many are grief stricken and angry because it appears that we are dehumanized when confronted by rogue cops based on skin color.  It’s a modern day form of slavery.  In 2016, black men have to be silent and conform or die. Many times, even when they conform, they die.  Even with all of the education and success that many of our black men have achieved, they are still on the endangered species hit list.   My new hashtag #blackfuture’smatter is possessive because the bright futures of our black men are as stake.  The apostrophe represents the URGENCY that is present in our communities.  Many of our men’s futures are questionable because of the senseless murders happening around the world.  Future’s represent hope, progress and success!  Unfortunately, the futures of many of our black men will never come to pass because of hatred, insecurity, and cowardly behavior.  We cannot keep allowing our black men, the father’s, the heads of households, the future presidents and community leaders to become a distant memory and a #blacklivesmatter hashtag! When is enough really going to be enough?