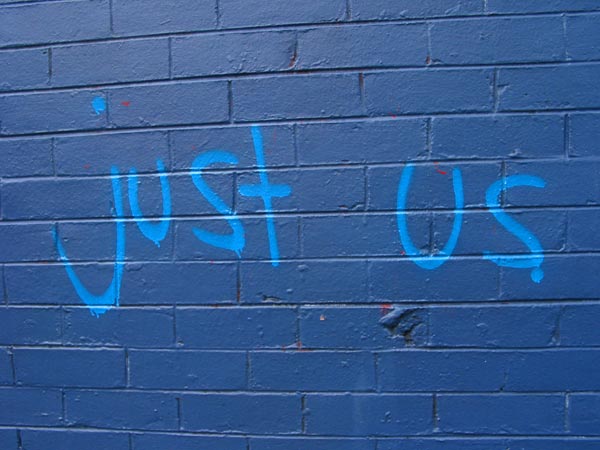 The climate control element has been disturbed. Despair has blanketed the sky like the plague. This plague of racism, injustice and police brutality has shackled the nation and turned back the hands of time to a place that has become painfully familiar to us. We are disheartened by the events of the past few months, but unfortunately this is not a new problem. This nationwide blemish has been lingering for a very long time. “WE” have known for years that the first 3 words of the constitution, “We, The People”, didn’t apply to “US”. We are now living the pain of our ancestors that so desperately wanted the stain of injustice to die with them, but unfortunately because it was not buried deep enough, it still lives on. Dr. Martin Luther King’s dream was that “WE” would never have to live his nightmare, but unfortunately, we’ve been sleep walking in the unrealistic “ideology” that we have overcome. It’s time to wake up! The boldness of injustice speaks to the racism concealed under the pure white “cover up”. The ghost of racism lives on in the smiles of the offspring of hate. The expectation of peace fighting pure hate is an unrealistic oxymoron painted on the canvas of idiocy! Our peace has now become the new survival tactic to “Breathe” through one more 24 hour cycle. We exhale, again! Just-us is our justice! Remember, “We the people” doesn’t apply to us. We hold the real truths to be self-evident that we have never been equal in the eyes of hate! What about our skin is so repulsive? The strength oozing out our pores is the constant reminder that “We” shall not be moved! The determination in our fight is the result of years of lifting our hands up to the “Most High”. As a mother, the pain of watching your son lay in the blood splattered street, lifeless, dreams no longer deferred but denied. One minute, 2 minutes, 4 and a half hours of turmoil as the story of hers son’s life is rewritten as the thug that was. . . . .“Don’t kill our black sons”, a very heart felt plea from Steve Harvey as he passionately expresses his dismay about the current events of today. How many times do we have to make others feel comfortable in our dilemma? Why are we always required to censor our pain and silence our cry? The thought of having to beg for the lives of our son’s, nephews, husbands, brothers, fathers, future presidents, spiritual leaders, and the list goes on and on, absolutely makes my blood boil over. Wait one second, that’s my son! How dare you make us apologize for the grief of his blood shed! I speak as a collective. You, injustice, are not the giver of life! Again you cannot apologize for acts that are deliberate attempts committed against us for the purpose of exterminating a race! Hate has attempted to silence our voice for years. Remember, history is our greatest weapon, so we’ve seen this type of bigotry before. Unfortunately, “his story” has remained constant in every case. He’s big, aggressive, and demonic, he resisted, he fit the made up description of a criminal so I had the right to kill him. I can’t understand how you can “feel” like a five year old child, join an organization and vow to protect and serve. You are the weakest representation of law enforcement. Children play with toys and you need to be punished for playing with a real gun. It’s the greatest tragedy when our brown lives don’t matter. Why do we get so uncomfortable pulling the race card? IT IS ABOUT OUR BROWN SKIN! THIS HAS BEEN ABOUT RACE FOR SEVERAL YEARS NOW! MY BLACKNESS IS A WEAPON! When a black man wakes up in the morning, looks in the mirror, he doesn’t see CEO, PRESIDENT, business owner, spiritual leader, he sees a BLACK man. If he makes the wrong move, drives the wrong car, shops in the wrong store, or drives around the wrong neighborhood at any given point during his 24 hour cycle where he’s trying to stagger breathe to stay alive, his name will be added to the list of countless silenced voices of the victims of injustice. Tyler Perry has been a victim of this type of profiling. Countless others have also experienced the reality that your alphabets at the beginning and end of your name mean nothing. Your death will be justified and your story will be rewritten as the next headline in the media! To the Charles Barclay’s of the world, keep reporting on sports, or whatever you call yourself doing, but because you’re not really black, you’re the other black, so this doesn’t apply to you! Next victim. . . . .