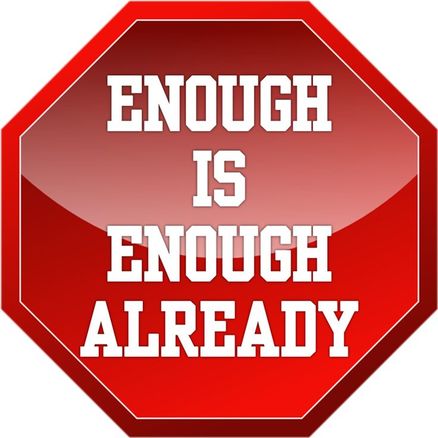 So the other day, gay marriage was legalized and the religious community was outraged. I ask you, why? I know what the bible says. Corinthians 6: 17-20 states, “17 But he who unites himself with the Lord is one with him in spirit. 18 Flee from sexual immorality. All other sins a man commits are outside his body, but he who sins sexually sins against his own body. 19 Do you not know that your body is a temple of the Holy Spirit, who is in you, whom you have received from God? You are not your own; 20 you were bought at a price. Therefore honor God with your body.” Many people claim to know the bible inside out, but for some strange reason, they miss the scriptures that apply to their sin. The only scriptures that religious fanatics seem to know are the ones that apply to homosexuality. Now, everybody is an expert on morals and wants to play God. How soon we forget, we all sin and fall short of the Glory of God. Anyone that has children out of wedlock has been sexually immoral. Anyone that has had an extramarital affair has been sexually immoral. Anyone that has performed oral sex before sex has been sexually immoral. Let me school those real quick who don’t seem to know. Proverbs 6:16-19 tells us, “There are six things that the Lord hates, seven that are an abomination to him: haughty eyes, a lying tongue, and hands that shed innocent blood, a heart that devises wicked plans, feet that make haste to run to evil, a false witness who breathes out lies, and one who sows discord among brothers.” Well according to the WORD, many of us, not just homosexuals should proudly wear the badge of abomination. God honors marriage, so marriage makes us comfortable. Marriage does not make us morally upstanding. In fact, there are many marriages that hide not one, but several secrets. Now remember, God hates a lying tongue according to Proverbs 6:16-19. See the bible actually covers it all, not just homosexuality. It covers marriage and sin as well. Look, I am not perfect, never proclaimed to be, but I am honest enough to know that I’m no better than anyone else. People that seemed to be very well versed in the bible seem to be extremely arrogant when attempting to quote scripture to condemn others. Note, the key word here is extremely. Extremist promote hate based on differences. There are racial as well as religious extremist. These type of extreme beliefs are what caused the recent tragedy in Charleston, South Carolina. As children of God, we should always promote love. Our goal everyday should be for us to get it right and pray for those that are in the struggle just like we are. Always remember, don’t throw stones when you live in a glass house!