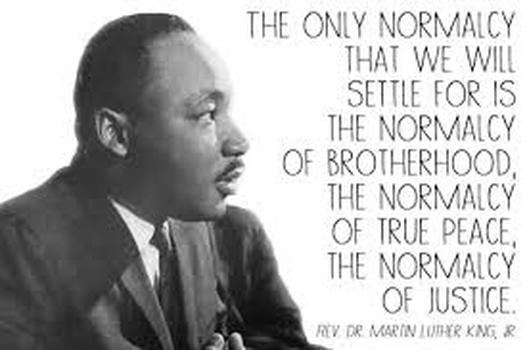 By Scott Malone and Daniel Wallis

FERGUSON Mo. (Reuters) - Police in Ferguson, Missouri, kept alert on Thursday for signs of tension after arresting five people for blocking a street the night before in a protest demanding the criminal indictment of a white police officer who shot dead an unarmed black teenager in August.

The St. Louis suburb has been bracing for months to learn whether a St. Louis County grand jury will charge police officer Darren Wilson in the slaying of 18-year-old Michael Brown, a case that has become a flashpoint for often-troubled U.S. race relations.

Although the grand jury is slated to continue meeting into January, a decision on the Brown case is expected by the end of this month, and Ferguson residents were left on edge this week by media reports suggesting an announcement was imminent.

The Aug. 9 killing of Brown, who according to a companion's account was shot with his hands in the air, touched off weeks of sometimes violent demonstrations calling for Wilson's arrest. Local businesses and schools were preparing for renewed unrest, particularly if the grand jury chooses not to indict Wilson.

On Wednesday night, a few dozen demonstrators returned to the streets, some chanting: "Indict that cop," as they gathered outside the Ferguson police station late in sub-freezing temperatures.

Tension mounts as Ferguson awaits grand jury verdict. Dozens of activists, wearing masks, block traffic while protesting the shooting of Michael B …They were faced by officers in riot gear. Police say five protesters were arrested when they refused orders to disperse and lay down in the road instead.

One of those detained overnight was David Rodriguez, 26, a former cable company worker from Chicago who said he came to Ferguson three days ago to show solidarity with the protesters.

"They (the police) were going around pretty much looking for anyone they could grab. ... They really weren't looking for violent guys," Rodriguez said after being released from jail.

Missouri Governor Jay Nixon has declared a state of emergency and called in 400 National Guard troops to back up local police, a move some activists criticized as heavy-handed. The Ferguson area has seen few other protests during the past week, and all have been peaceful.

Snow falls on a memorial on the 100th day since the shooting death of Michael Brown in Ferguson, Mis …As Nixon spoke at a school in Kansas City on Thursday, about a dozen students stood silently in the back of the auditorium with their hands up, echoing Ferguson protesters who have chanted "Hands up, don't shoot" at police.

A school official asked them to sit down. They declined and were led in single file out the back door.

In anticipation of the grand jury decision, police in the St. Louis area have been through conflict de-escalation training since August, and protest leaders have been training activists in non-violent civil disobedience.

Activists across the United States planned to stage their own rallies at federal courthouses from New York to Los Angeles.

The National Action Network, a group founded by veteran New York-based rights activist Al Sharpton, said demonstrations would occur regardless of the grand jury's decision, with protesters calling for federal charges against Wilson if he does not face state charges.